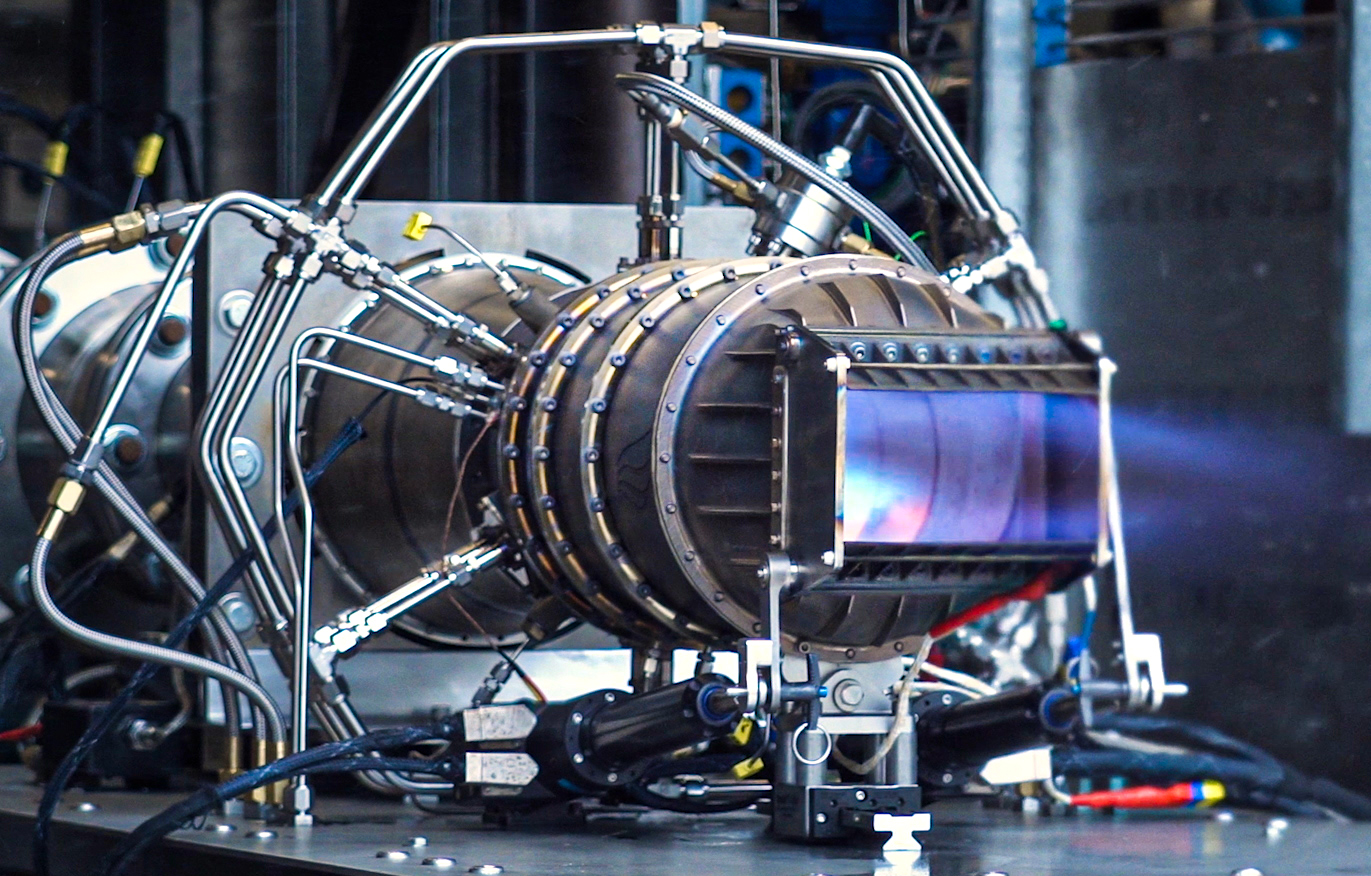 Hermeus is a venture-backed company based in Atlanta, GA, with the long-term vision of transforming the global human transportation network with Mach 5 aircraft. These aircraft have the potential to create an additional four trillion dollars of global economic growth per year, unlocking significant resources that can be utilized to solve the world’s great problems. Mr. A.J. Piplica is a founder and the CEO of Hermeus. Prior to founding Hermeus, Mr. Piplica served as the CEO of Generation Orbit Launch Services, Inc. where he led the development of the X-60A. He has a strong background in aerospace systems design, including spacecraft; launch vehicles, and hypersonic aircraft. Dr. Michael G. Smayda is a founder and the Chief Product Officer of Hermeus Corporation. Prior to Hermeus, Dr. Smayda served as the Director of Systems Engineering at Generation Orbit and was responsible for the vehicle systems design and integration for the GOLauncher family of vehicles. Previously Dr. Smayda worked at SpaceX as a Senior Aerodynamics Engineer on the Falcon 9v1.1, Falcon 9 Full Thrust, Falcon Heavy, and Interplanetary Transport System.