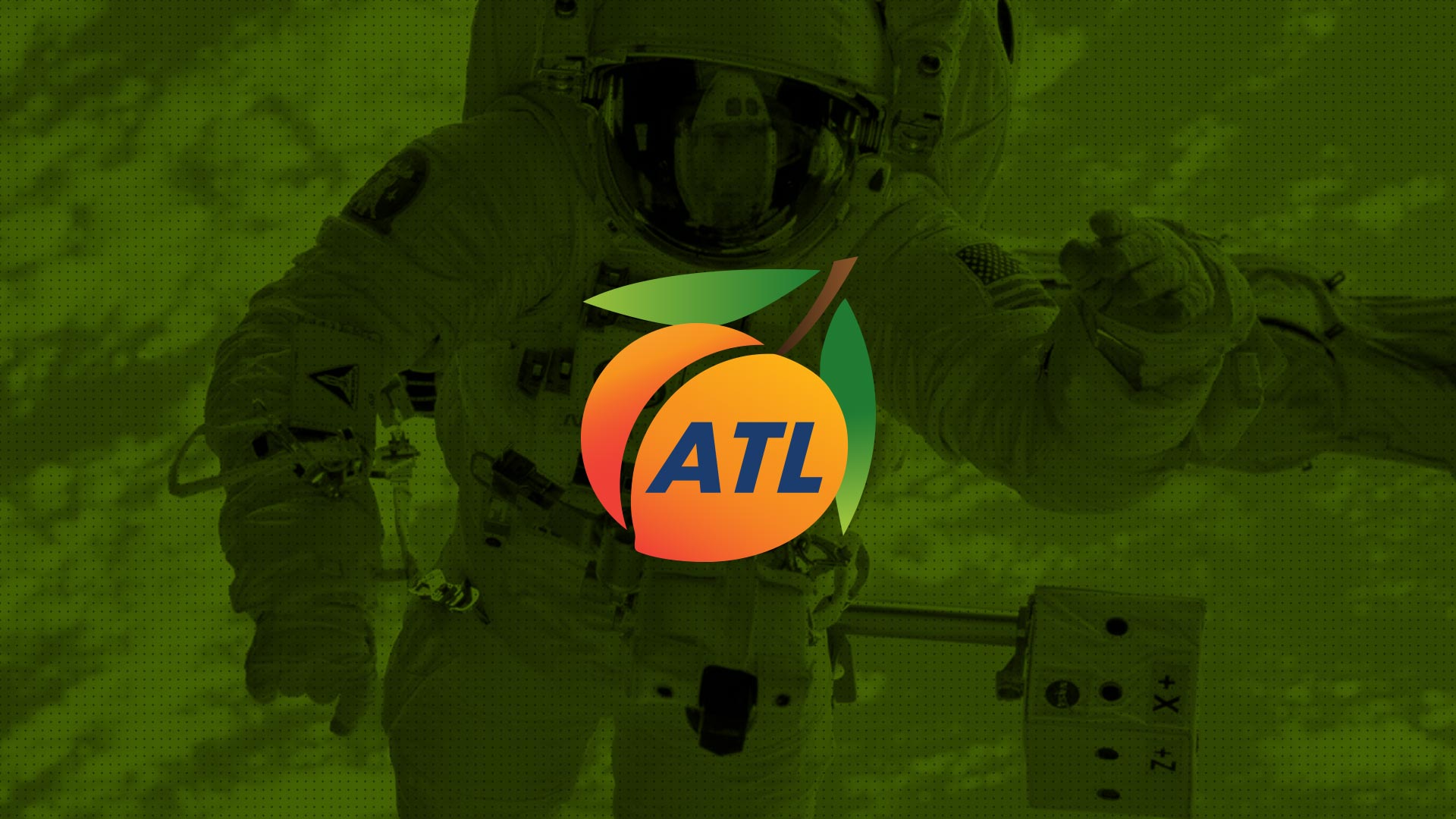 With two teams we were able to spend quality time with staff members of thirteen representatives and both Senators. (The fourteenth representative, Dr. Tom Price, had been promoted to Secretary of Health and Human Services. That office was vacant, as his successor had not yet been elected.) We had the privilege of meeting Congressman Buddy Carter from Savannah and Congressman John Lewis from Atlanta. While much of the conversation centered on military and defense, we also covered STEM programs, H1-B visas, women in the engineering workforce, and air traffic control privatization. Thanks to Amy Hudnall from the Governor’s office, we presented our members of Congress with detailed information on the impact and importance of aviation and aerospace to the Georgia economy.

The Atlanta Section is considering hosting it’s own “Legislative Visits Day” event in order to motivate our state-level government to do more to attract aviation and aerospace industry to our state. The recent announcement that Lockheed Martin is moving F-16 production from Texas to South Carolina instead of the facility that already exists in Marietta, Georgia, (used to assemble F-22s) is disheartening.