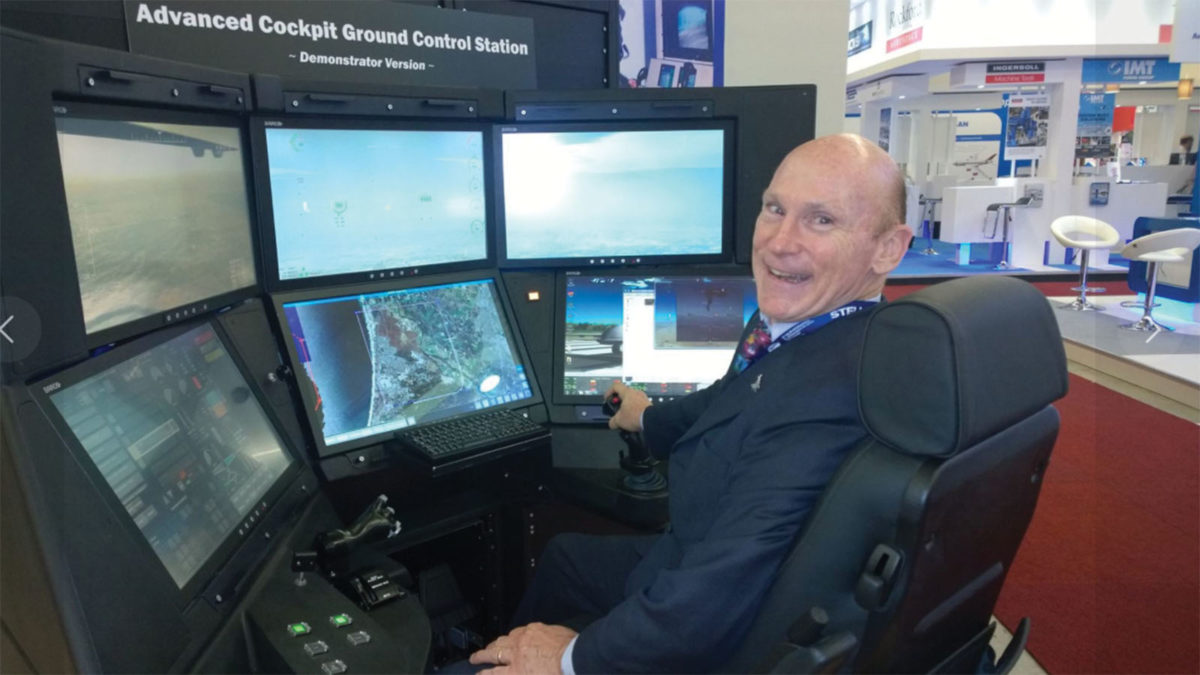 Bob Greene, a self-taught computer and aerospace engineer who was a driving force in the AIAA Atlanta Section, died on 8 October. He was 69 years old.

After earning a bachelor’s degree in business administration and management from Mississippi State in 1978, Greene developed a passion for space travel and designing a rocket propulsion system that would help people safely reach Mars. He presented a paper entitled “Getting Around the Solar System Quickly: A Design Study for a High Speed, Highly Reusable Nuclear Fission Rocket Engine for Use on Deep Space Missions” at the 53rd AIAA/ASME/SAE/ASEE Joint Propulsion Conference in July 2017. He started the Aeronaut Corporation, an aviation, marine, and aerospace company that specialized in fluid power system designs, out of his house.

Greene was extremely involved with AIAA for more than 20 years at the regional and section levels. He was the program chair for the AIAA Atlanta Section, as well as its Congressional Visits Day state team captain. Greene worked to promote STEM programs through AIAA, and under his leadership, the Atlanta Section earned a third-place finish in the large section category for Public Policy in the annual AIAA Section Awards in 2019.

Greene was recognized with the 2018 AIAA Sustained Service Award for his involvement with AIAA. He was enthusiastic about the possibilities of the space industry and tourism, and recently had been working on a paper about tandem autonomous robots for exploring lava tubes on the moon and Mars.