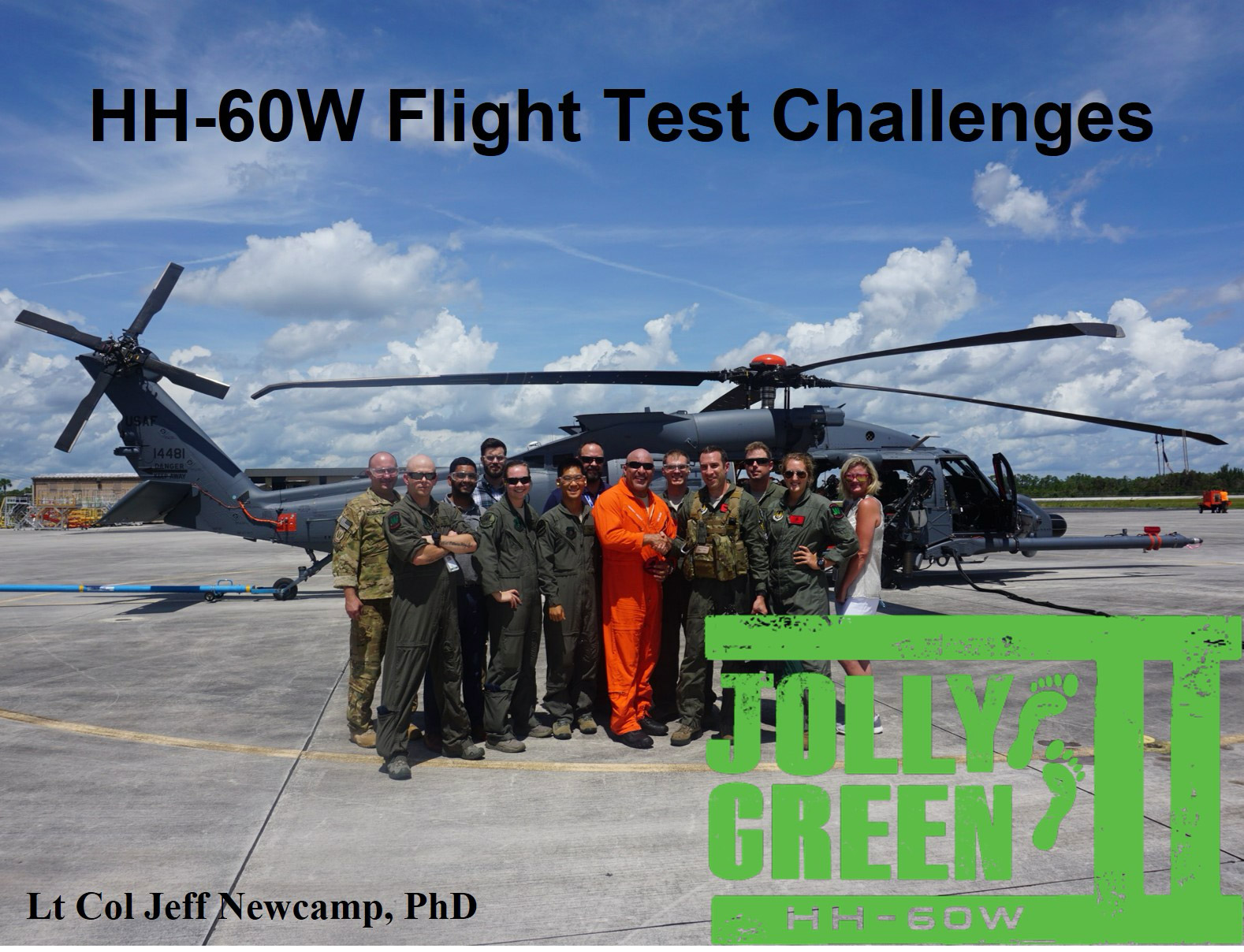 We hope that you and your loved ones are doing well. See below for the details of this Wednesday’s Speaker! We really enjoyed the presentation by Dr. Satadru Roy on June 24th, and we thank him for taking the time to speak with us as well as answer a wide variety of questions!